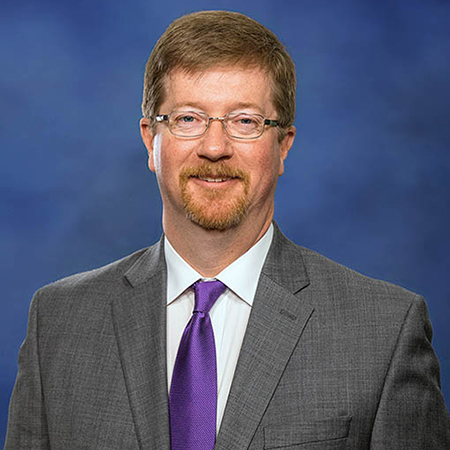 On March 25, 2015, Johnny Key was approved by the State Board of Education to be the chief school officer of the Arkansas Department of Education. Governor Asa Hutchinson recommended Key for the position of commissioner.&nbsp;

Under Key's leadership, the agency has concentrated on student-focused education. The mission is to provide leadership, support, and service to schools, districts, and communities so that every graduate is prepared for college, career, and community engagement.

Before being named commissioner, Key served as associate vice president for university relations at the University of Arkansas System, a position he held since August 2014.

Key began his career in public service in 1997 when he was elected to serve as a justice of the peace on the Baxter County Quorum Court. He was elected to three two-year terms in the House of Representatives, followed by a tenure in the state Senate that began in 2008.

Key and his wife, Shannon, live in Little Rock and have one son, Ryan, and one daughter, Rachel.

The Arkansas Department of Education (ADE) is a dedicated service agency that provides leadership, support and service to schools, districts and communities so every student graduates prepared for college, career, and community engagement.