Department of Energy and Environment 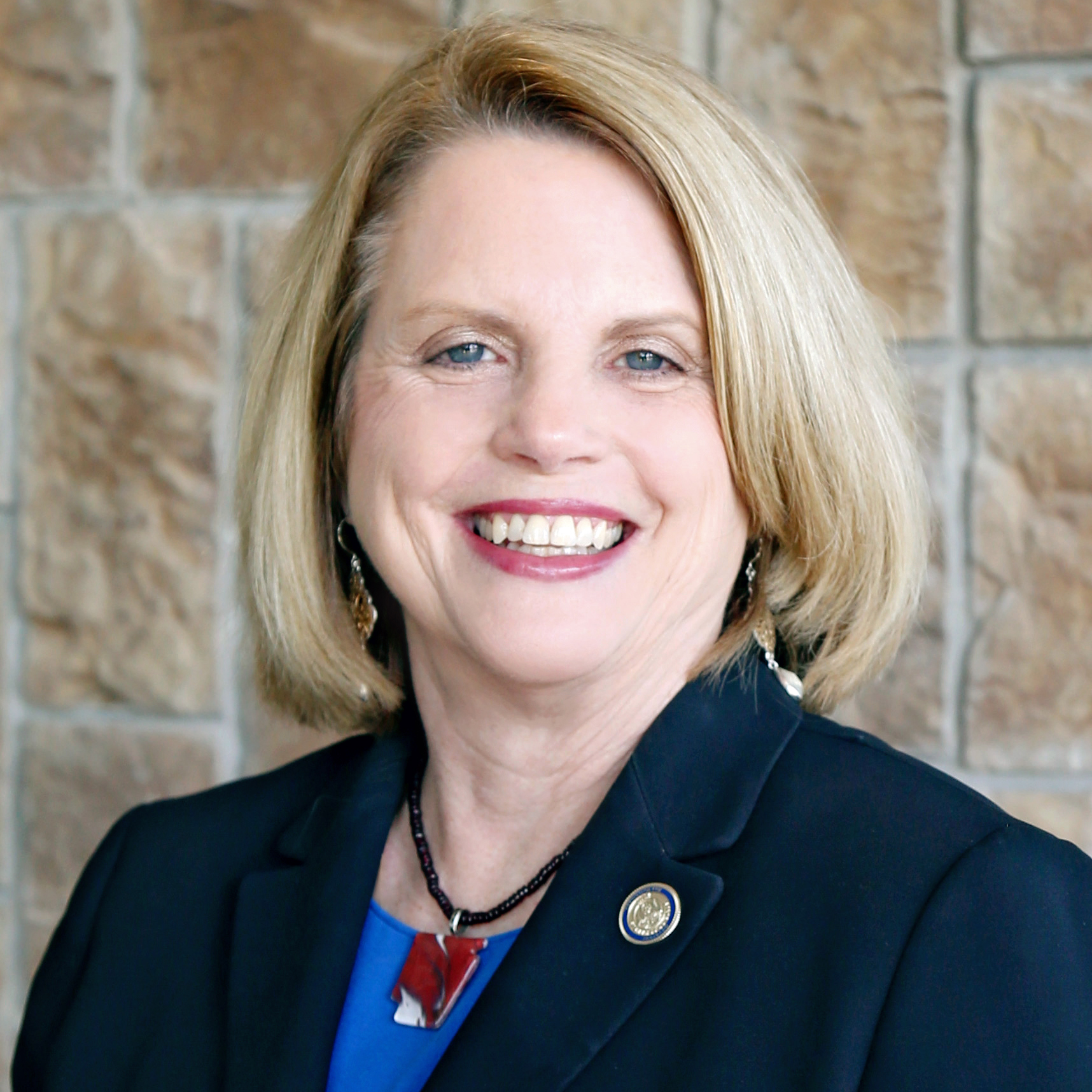 Becky W. Keogh serves as the Secretary of the Arkansas Department of Energy and Environment, a position she has held since July of 2019. In December of 2021, Secretary Keogh was appointed by Governor Asa Hutchinson to serve as chair of the Infrastructure Planning Advisory Committee for the State of Arkansas. She also serves as chair of the Energy Resources Council, an appointed position, for the state.

Secretary Keogh has been engaged in a unique range of technical, managerial, and consulting roles across government and private industry throughout her career. She has previously held positions as Vice President and Senior Consultant for an international environmental and engineering firm. She has served as the Director of DEQ since 2015 and the Deputy Director from 1996–2006. She was subsequently appointed to serve on the Arkansas Geological Commission from 2006–2009. Immediately prior to her appointment by Governor Asa Hutchinson as DEQ Director, she was employed in an environmental and regulatory management role for an international energy corporation.

Secretary Keogh has been an active member and alumni member of the Environmental Council of the States (ECOS) since 1997. A well-respected leader among her counterparts in other states, she was elected by her peers to serve as the 2018–2019 President of ECOS.

Secretary Keogh has testified before the Senate Environment and Public Works Committee, the House of Representatives Committee on Science, Space, and Technology, and the Senate Subcommittee on Clean Air and Nuclear Safety. At those Committees, she testified about the United States Environmental Protection Agency’s relationship with the states—specifically noting the atmosphere of coercive federalism in 2016 and remarking on the evolution and improvement of the relationship in 2019.

An Arkansas native, Secretary Keogh has a degree in chemical engineering from the University of Arkansas.

The Arkansas Department of Energy and Environment is dedicated to the development and implementation of policies and programs that provide effective and efficient energy and environmental solutions informed by science. The Department promotes responsible management of resources and protects the environment for the benefit of all Arkansans.