Department of Labor and Licensing 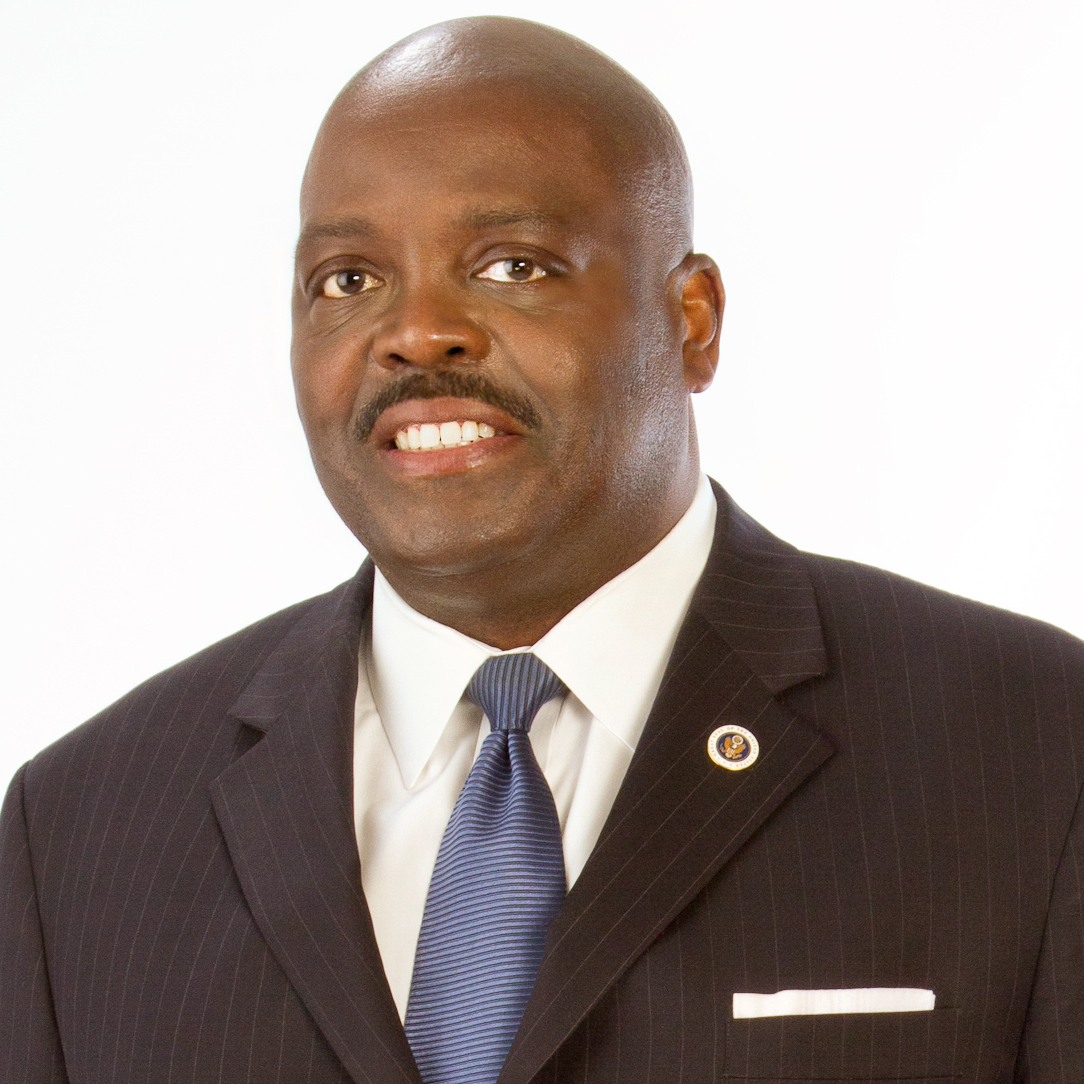 Daryl E. Bassett is the former Director of the Arkansas Department of Workforce Services. He previously served as Director of Business and Commercial Services for the Arkansas Secretary of State. Prior to that service, he was a Commissioner with the Arkansas Public Service Commission for nine years and Chief Economic Development Advisor to former Governor Mike Huckabee.

He is a past President of the Southeastern Association of Regulatory Utility Commissioners (SEARUC). He has also served as Chairman of the Federal Communications Commission (FCC) Diversity Committee and was a member of the Financial Research Institute for Columbia College of Business Board of Directors at the University of Missouri, Columbia.

Prior to his service in state government, he worked in International and Domestic securities as an Investment Banker with Merrill Lynch. Bassett also currently serves on a number of national Boards of Directors, as well as, civic organizations in Arkansas.